Full implementation of River information services on the Sava waterway

The key advantages of inland navigation are safety and ecological sustainability. Therefore, the transport sector is determined to preserve the navigation safety by bringing it to a higher level. 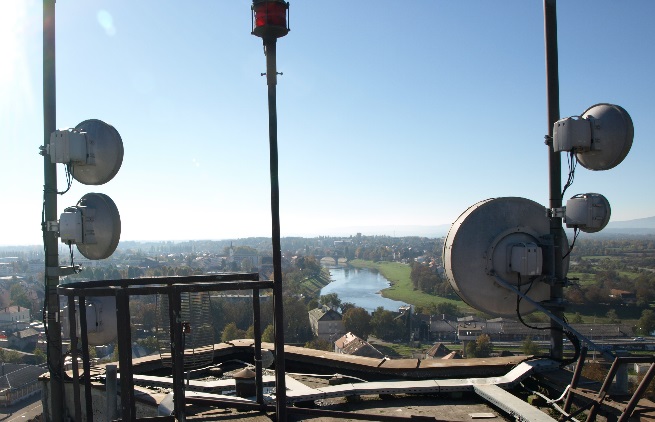 Project at a glance

Overall objective: Safe and efficient inland waterway transport on the Sava River in line with the EU RIS Directive (2005/44/EC) 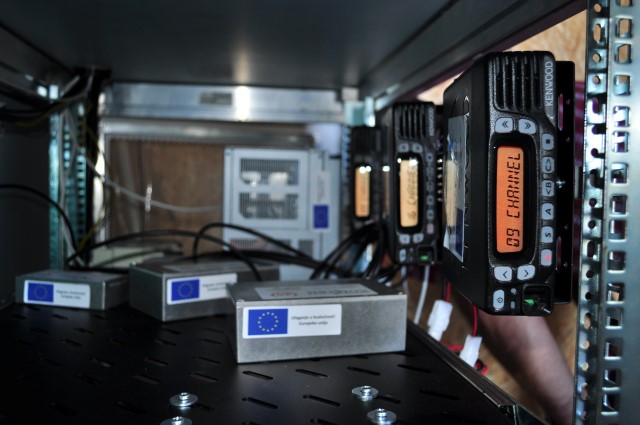 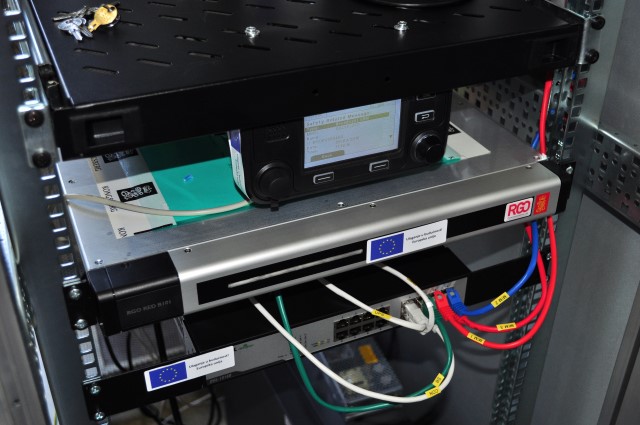 Successful implementation of River Information Services on the Sava River has set the security foundation for the rehabilitation of Sava River waterway. This is also a new step towards further development of RIS in Croatia. With this project, Croatia is actively involved in the modernization of key transport corridors in the European Union and contributes to European policy of more significant involvement in inland waterway transport of goods and people.